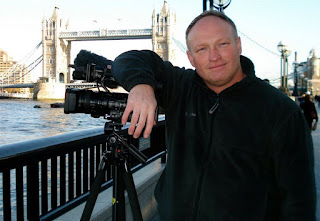 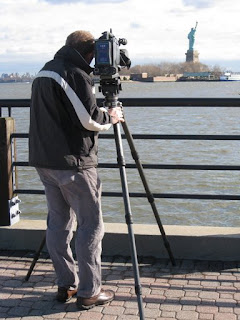 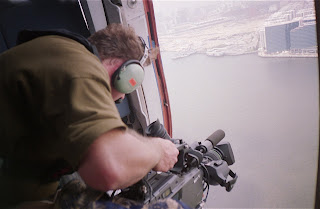 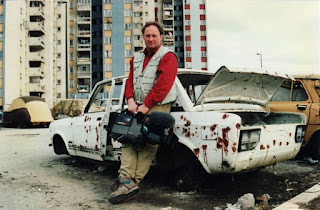 I live by the saying, "A good story is EVERYTHING."  If you don't have a great story, then everything you do to help a bad story is equivalent to rearranging deck chairs on the Titanic.
Posted by Scott Rensberger

Scott Rensberger
is one of the most awarded journalists in the business. He's the only person ever to win both the highest award for investigative reporting (IRE Scroll) and also be named the best news photographer in the United States (NPPA Photographer of the Year). During the past two decades, Rensberger has crossed the globe working as a one-man-band. He's worked extensively throughout Europe and has brought home stories from Central America to Asia and almost all points in between. His work has aired on dozens of networks across North America, Europe and Australia. Throughout the years, Rensberger has also worked as a news trainer. He's lectured throughout the United States, Canada and Europe and has trained thousands of journalists in more than 30 countries. The BBC refers to Rensberger as the "best VJ in the world."

Scott has been a Reporter/Photographer at these stations

If you want to hire Scott as a Reporter, Photographer or an Editor, please contact him for schedule and rates.  He also lectures and trains several times a year at various news organizations and conferences.  If you would like him to teach at your station, workshop or university--shoot him an email. He responds immediately!
Email:  scott.rensberger@gmail.com